Flents Seal Rite Ear Plugs (3 Pair)- Ear Plugs – completely seal ear canals from water and greatly reduce noise levels and fit comfortably in your ear to completely seal your ear canal. The ear plugs are made of a soft silicon that is easily molded and inserted into the ear.  This product offers simple solutions for at-home health and wellness needs. These earplugs can be used by swimmers, musicians, students, air travelers, workers in noisy environments …etc. 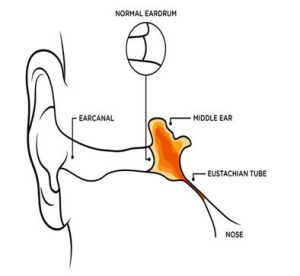 Otovent costs below RM100 and is the only clinically proven, non-surgical and drug free treatment for glue ear.

What is glue ear or Otitis media ?

The ear is divided into three parts, the outer ear canal, the middle ear space (where the infections occur) and the inner ear where the nerves and balance center are located. A thin eardrum (the tympanic membrane) divides the outer ear from the middle ear. The middle ear is also connected to the back of the nose via the Eustachian tube.

If the Eustachian tube becomes blocked- usually due to a common cold-the middle ear will be fill with fluid rather than air. After a while this fluid can become thick and glue like. With glue ear your child will not be able to hear properly. Glue ear is very common, as many as 8 out of 10 children will experience it at least once before they are 10 years old.

OME or Glue ear is a very common condition that affects 80 percent of children at some point during their childhood. Also known as secretory otitis media, otitis media with effusion or serous otitis media, more than 7 in 10 children have at least one episode of glue ear before they are 4 years old, and boys are more commonly affected than girls.1

Otovent® both regulates and prevents

Otovent® is a proven first-line treatment option in which up to 50 percent of patients can avoid the insertion of tympanoplasty tubes.

The Otovent® method is a clinically proven first-line treatment option to help avoid the surgical insertion of tube into the eardrum. It is a non surgical, drug free treatment for glue ear, and has been recommended by ENT specialists for the last 20 years.

The child inflates a small balloon using their nose, and at the same time equalizes the pressure and relieves the symptoms in the middle ear. Blowing up the balloon helps to open up the Eustachian tube, making it easier for fluid to drain from the middle ear.

Children can use Otovent® at home under parental supervision. It is painless, harmless and takes only a matter of seconds to perform. Otovent®should be used 2-3 times daily until all the fluid has been drained away.

Using a nose piece and balloon, a positive pressure is generated in the nasopharynx to equalize the negative pressure in the middle ear via the Eustachian tube. Children view blowing up the balloon as a game, improving compliance and ease of treatment. No negative effects have been reported or demonstrated in clinical trials. 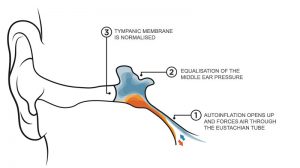 Barotitis is an acute inflammation, which occurs due to that a negative pressure builds up in the middle ear. This occurs when there is a change in surrounding atmospheric pressure, e.g. in the cabin of an aircraft, particularly when descending. The characteristics of Barotitis are pain and temporary hearing impairment in the affected ear. Occasionally there may be vertigo and a hearing impairment of a more permanent nature. With OTOVENT® , equalizing the pressure is easy.

The incidence of developing Barotitis is approximately 10% amongst adults and 20% in children. In a study published in 2004 it was established that 14% of 188 passengers experienced symptoms of Barotitis . This was reduced to 6% following inflation with OTOVENT®.
It’s advised that parents supervise treatment for kids to avoid all unnecessary outcomes.

WHAT HAPPENS TO THE EARS WHEN FLYING?

DURING ASCENT:
Increased pressure in the middle ear.

On landing:
Dysfunction of the Eustachian tube with negative pressure in the middle ear. The eardrum bulges inwards and hearing is
almost normal.

Following landing:
Negative pressure in the middle ear. The eardrum bulges in and hearing is impaired. 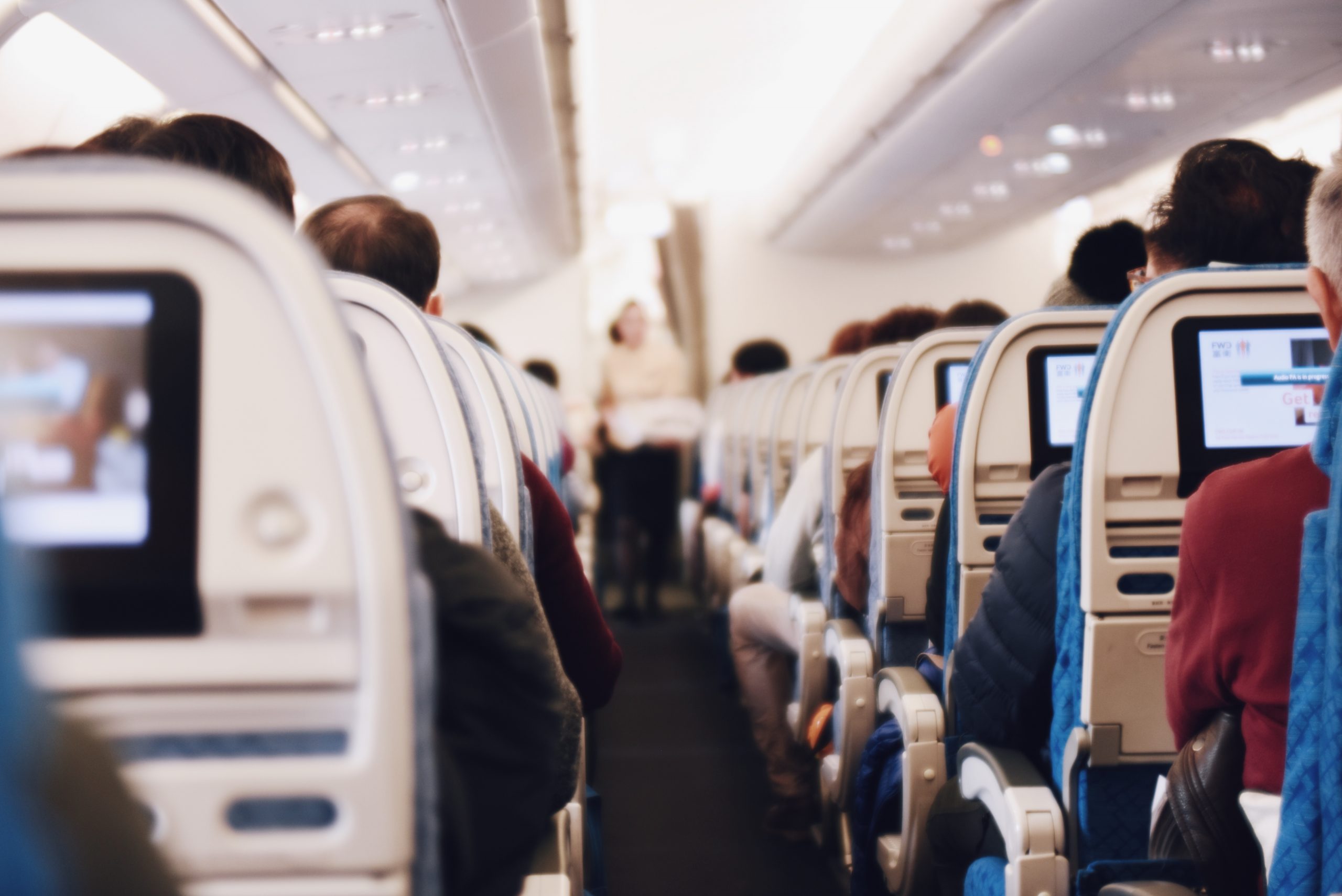 During air travel a negative pressure may develop in the middle ear. The problem arises in connection with descent when the atmospheric pressure in the cabin increases, whereby a negative pressure behind the eardrum occurs, drawing it inwards. If the negative pressure cannot be normalized this leads to an extremely painful condition, called Barotitis, which may cause vertigo (normally transient) and impaired hearing. It has been shown that children under 8 years old develop varying degrees of Barotitis during air travel. Adults are normally able to normalize the negative pressure by squeezing the nostrils together and forcing air into the ear (this method is called the Valsalva manouevre). However children, and a proportion of adults, have difficulty performing this.
The majority of individuals suffering pain from negative pressure in the middle ear can simply use the OTOVENT® balloon in order to equalize the negative pressure. The method is simple to perform and is also suitable for children from the age of 3 years. The OTOVENT® method can easily be treated as a game. Practise by blowing up the balloon a couple of times via each nostril using the nose adaptor before flying (see below). It is advisable to begin equalizing the pressure when descending is announced. Best results are achieved where equalization is commenced before the negative pressure in the ear is experienced.

There are no reviews yet.

Be the first to review “Silicone Earputty” Cancel reply